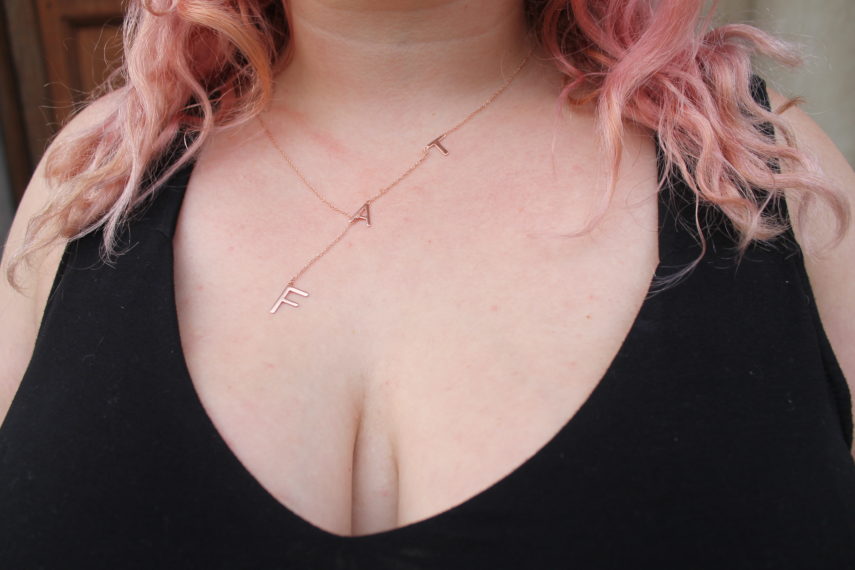 I was a skinny kid, until suddenly I wasn’t. I hit puberty hard, with C cup breasts, a period by sixth grade, and a hulking 5’6″ frame that never grew another inch vertically, but seemed to constantly grow horizontally. Taller than all the other boys and girls, I was awkwardly out of place with my womanly 11-year-old body. I knew my curves were bad, my breasts were bad, and my fat was the absolute worst part.

I started my first diet at 11, a meal plan filled with sugar-free Jello, “healthy” microwavable meals, powdery shakes, Diet Coke, and devil’s food cake cookies that tasted like chocolate scented plastic. I got up at 6 a.m. with my mom to workout to Sweatin’ To The Oldies on VHS every morning before school. My mom would go to her Weight Watchers meetings, and then teach me how to count points at home. I’d look longingly at the ice cream sandwiches my skinny, flat-chested friends would devour at lunch, and mournfully shift around the steamed veggies and grilled chicken breast in my perfectly measured Tupperware container. And I stayed fat. 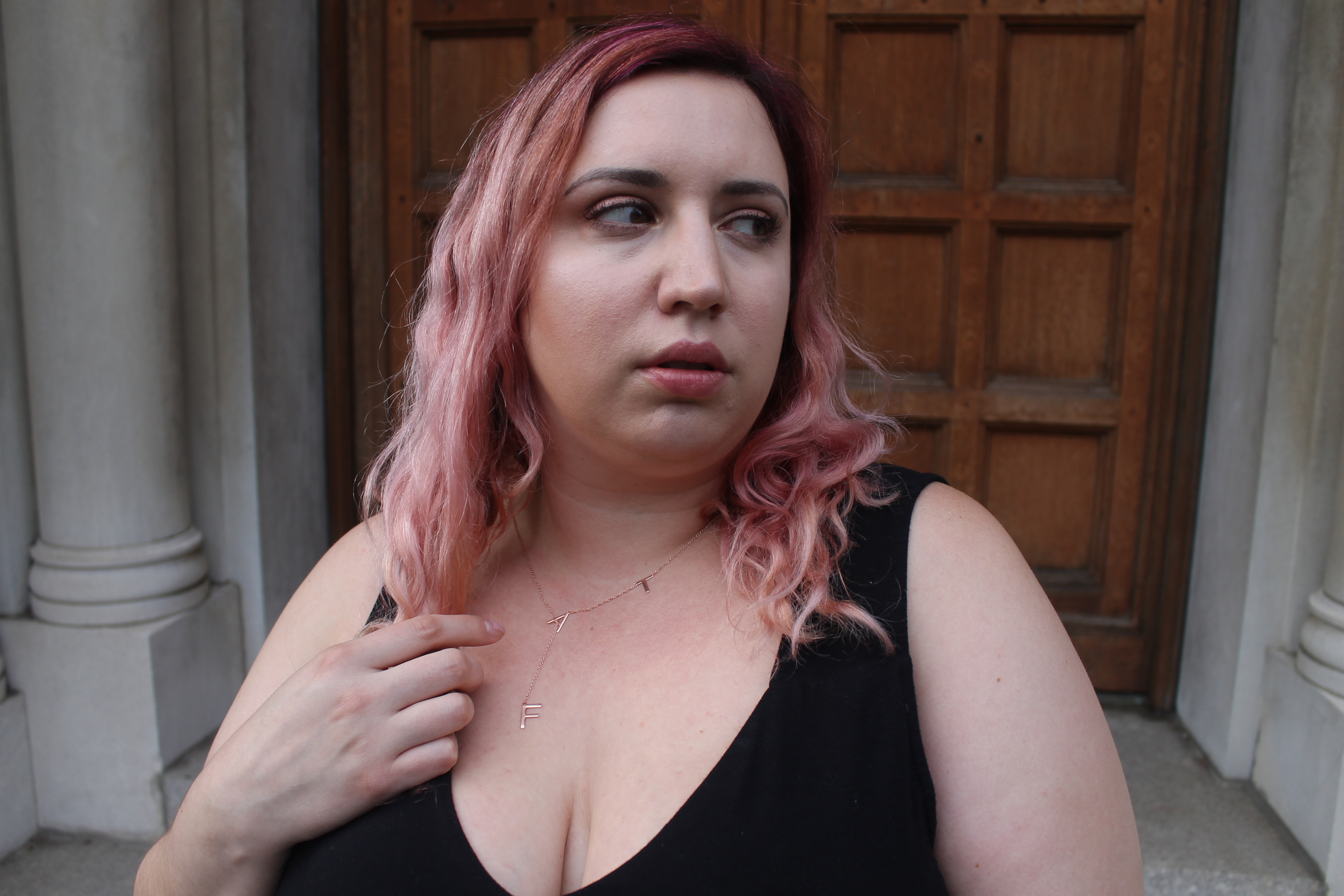 Once I entered high school, I officially joined Weight Watchers. I would go every Saturday morning in the lightest clothes I owned, points book in hand, with my stomach angrily grumbling due to skipping breakfast. The leaders at our Weight Watchers meetings were all women who had lost and kept off a considerable deal of weight, and their fat-phobic attitudes permeated every meeting. “Nothing tastes as good as skinny feels,” they’d chant, encouraging us to purchase majorly processed Weight Watchers-approved low-cal shake mixes, snack bars, and frozen meals. I’d slip off my shoes and trepidatiously step on the scale, trying to push out every breath for fear it would add weight. Every ounce dropped was a victory over my body, every ounce gained meant a week of punishment ahead. Those tiny changes could make or break my weekly happiness — how I’d carry myself, and how I would eat that week. 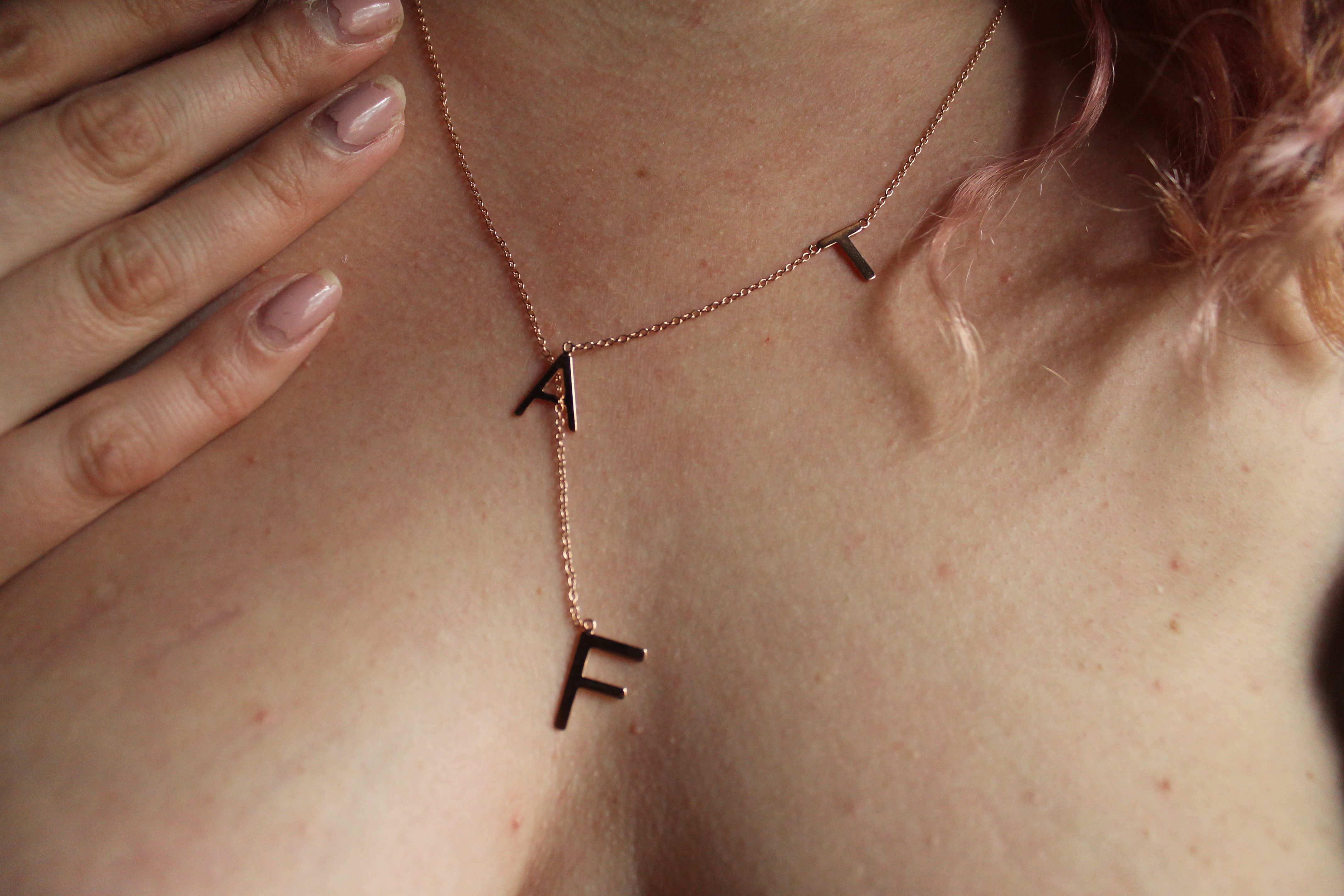 I continued to gain and lose large amounts of weight throughout college, and after graduation, I decided I’d finally get skinny, no matter what. I rejoined Weight Watchers for the fifth time, documented every morsel that passed my lips, and even asked doctors for a solution they were all too happy to provide: a prescription for a drug that liquified any fat I ingested into orange anal leakage, causing excruciating gas bubbles that would sit in my intestines, and very audible stomach noises. I tried juice fasts, soup diets, and intermittent fasting. I’d stay on the elliptical for hours. Grasping for any solution, I began vomiting anything I ate.

At the peak of my self-hatred I hit the thinnest I’ve ever been, and the compliments poured in, confirming what I’d always believed; I was more worthy in others’ eyes now that I was skinny. But those compliments couldn’t nourish my soul. I’d stare at my naked body in the mirror and sob, clenching handfuls of my thighs in hopes I could somehow force it from my body, pinching so hard I’d leave bruises behind. Regardless of the scale, the clothing number, the compliment choir, I still abhorred my body.

One day I proudly posted on Facebook that I had spent hours at the gym, burned over 1,000 calories, and had stuck to my eating plan. As the “likes” poured in, a comment popped up, “All that and you’re still fat.” Hot tears instantly welled in my eyes as I repeatedly read those six words. Weak from a lack of food I collapsed in my closet, surrounded by clothes that betrayed my body. I broke down, howling at my fat fate, wishing to disappear into the ether and finally be thin enough. I couldn’t stand the pain anymore, the pain of never being good enough because I’d never achieve my weight goals — which were the only goals that mattered in my mind.

In that moment of despair I had an epiphany; what if I accepted my fatness? What if I came to terms with the body I had, was kind to it, and focused my energy on other things? And with that, I rose from my clothing nest and decided to stop hating my fat. I couldn’t spend any more time bemoaning my body, waiting for thinness to come and improve my world. My world could be amazing and I could be fat.

I was working in the thin-obsessed fashion industry and had no plans to alter my career path; instead of wanting to blend in with the sea of skinnies, I decided to utilize my stand out size as a niche, and began a style blog, P.S. It’s Fashion. I forced myself out of my comfort zone; I wore things that I’d previously sworn I only would once I lost weight, and the world didn’t end. I put photos of myself in a two-piece on the internet without breaking it, and I even wore a “fatkini” on major network TV — twice.

I began accomplishing lifelong goals that I had thought were impossible, once I stopped putting so much weight on my weight. 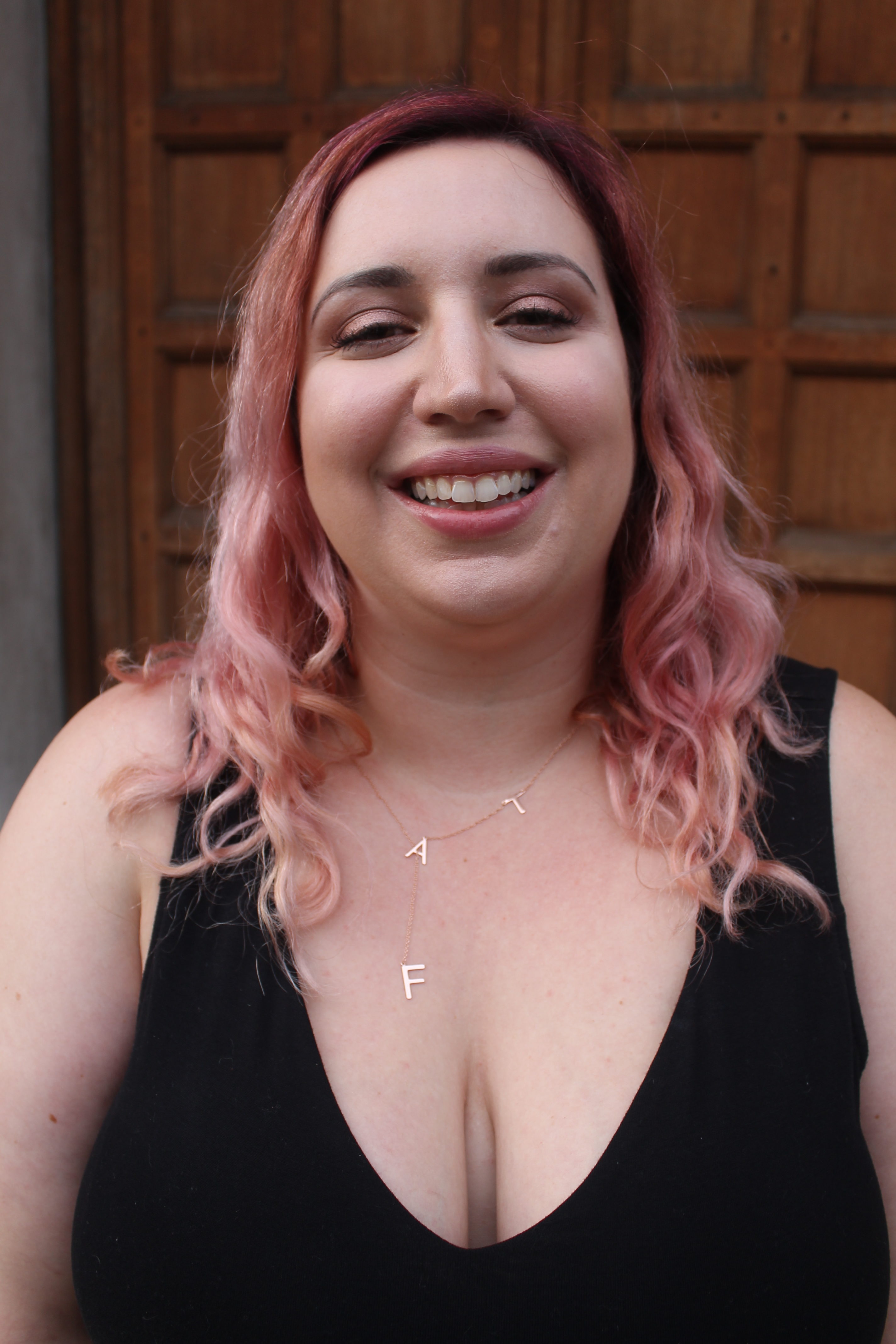 You don’t have to wait until you lose weight to be your best self. If weight loss is important to you, go for it, but stop expecting that your world is going to miraculously change just because you shed some pounds. It won’t. You can change your world, achieve your dreams, and strive for a goal, regardless of your shape and size. Let’s stop pretending that life begins once you’re finally skinny, and begin it now.

Here’s why I don’t hate being called “fat” anymore: