Growing up in New Jersey, the land of diners & malls, shopping was always a big part of my socialization. Black Friday was an annual tradition with the women in my family, and my best friend and I could count on more than one visit a month to one of our local malls. So when Target started popping up all over the state, it quickly became our go-to for regular shopping trips as there was practically one in every town.

Target was the first brand I remember offering a designer collaboration, and as a budding fashionista I was so excited to get to shop “designer for less.” But collection after collection was a huge disappointment, as almost nothing ever fit my chubby adolescent body. I settled for accessories and prayed for weight loss so that I could finally fit into the clothes I wanted.

Well, years have passed, and both Target & I have changed our views on bigger bodies, as finally ALL the Target designer collabs that are part of the 20th anniversary collection are available in size XS-3X!

I’m so excited to FINALLY be able to buy some of the pieces I lusted after for years!

Keep scrolling to see more of the look book images and tell me in the comments which brand you’re most excited to shop! 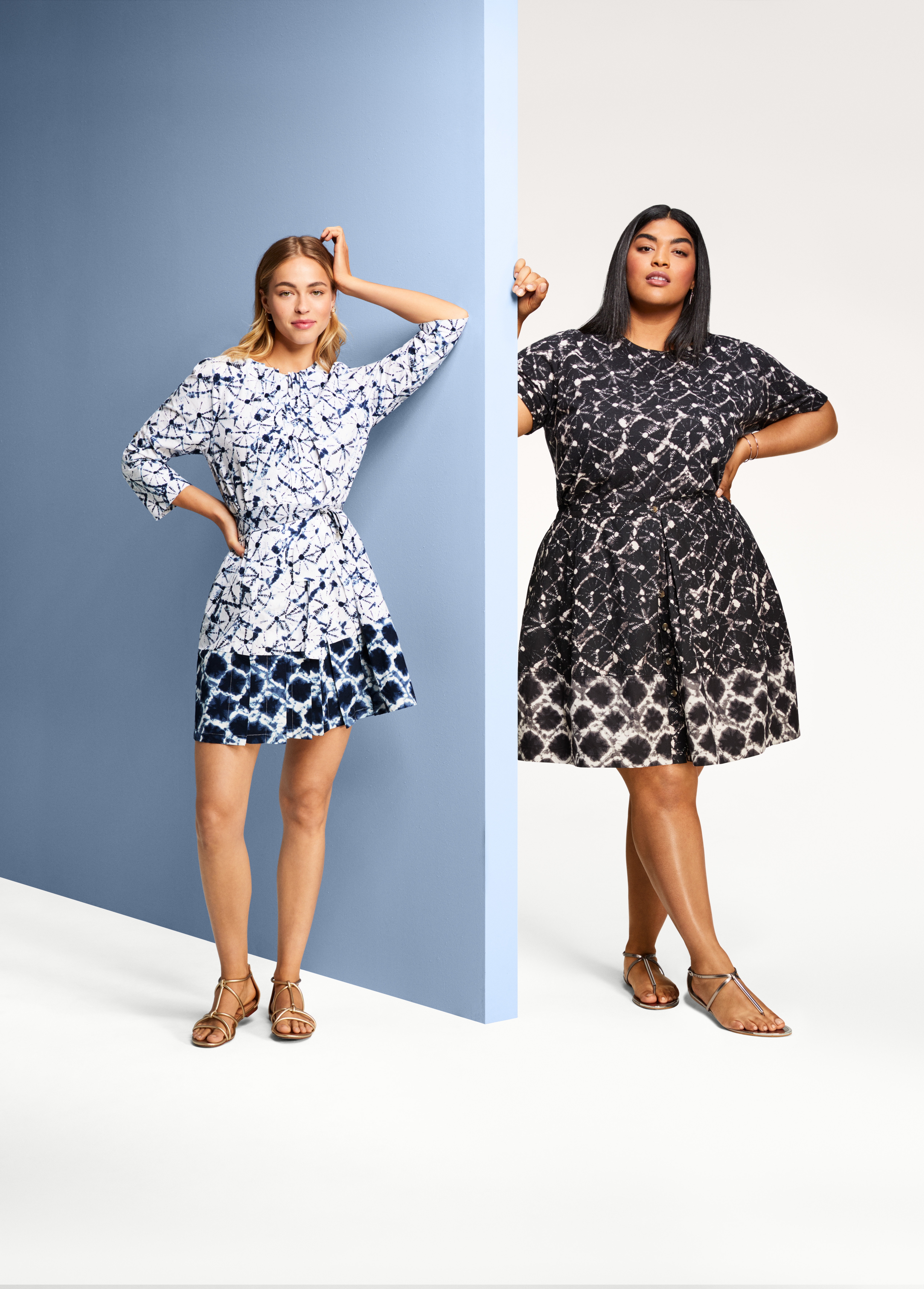 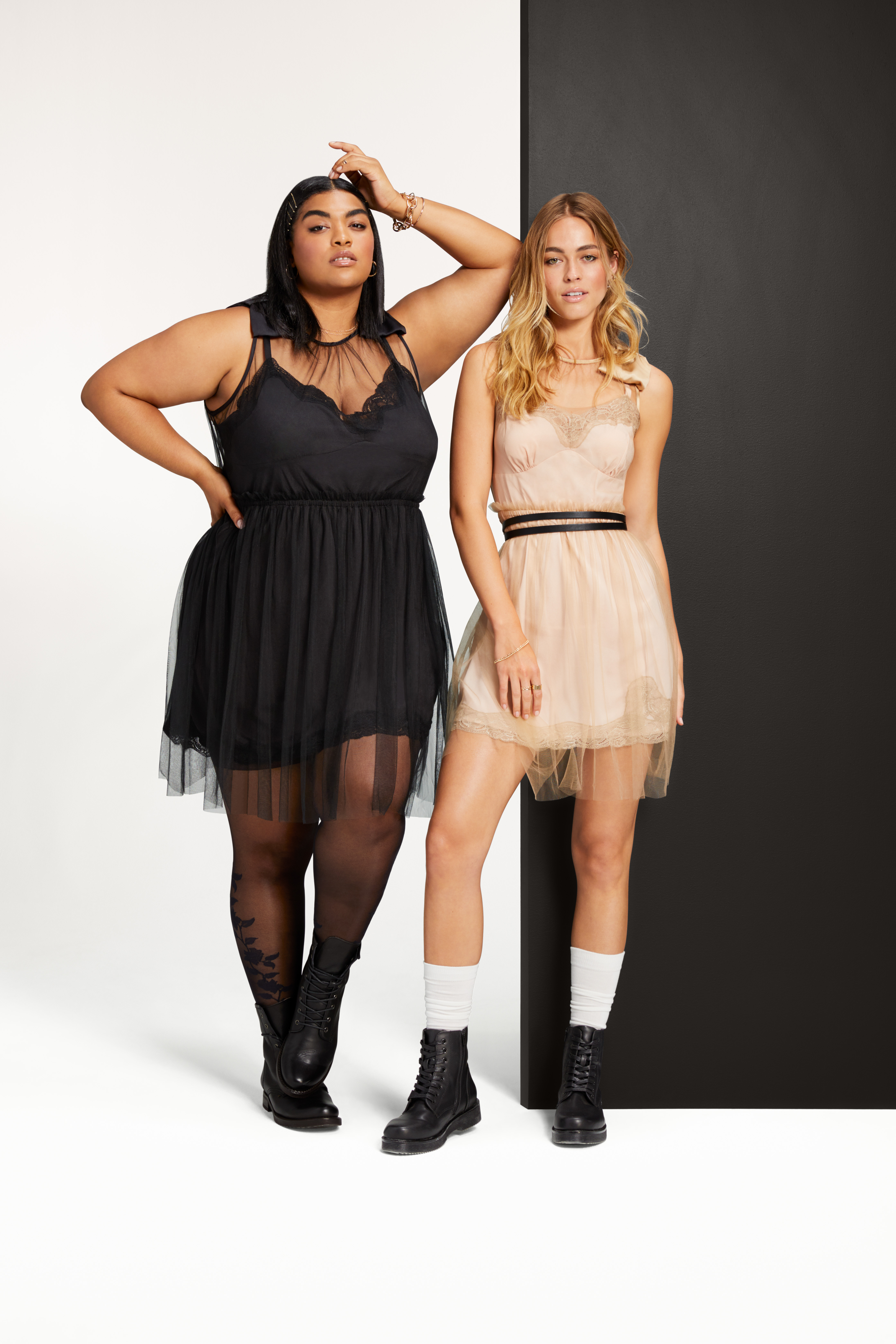 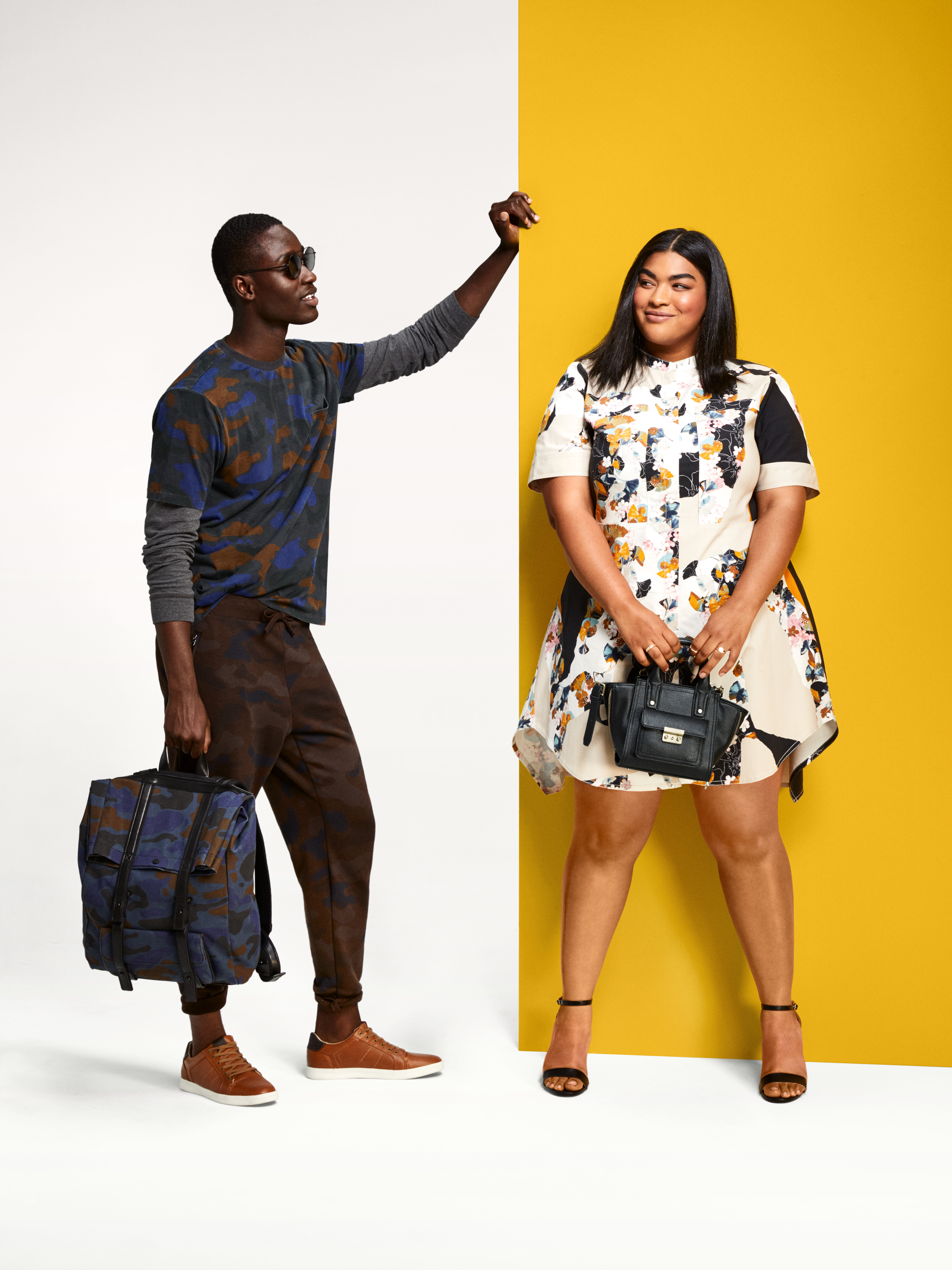 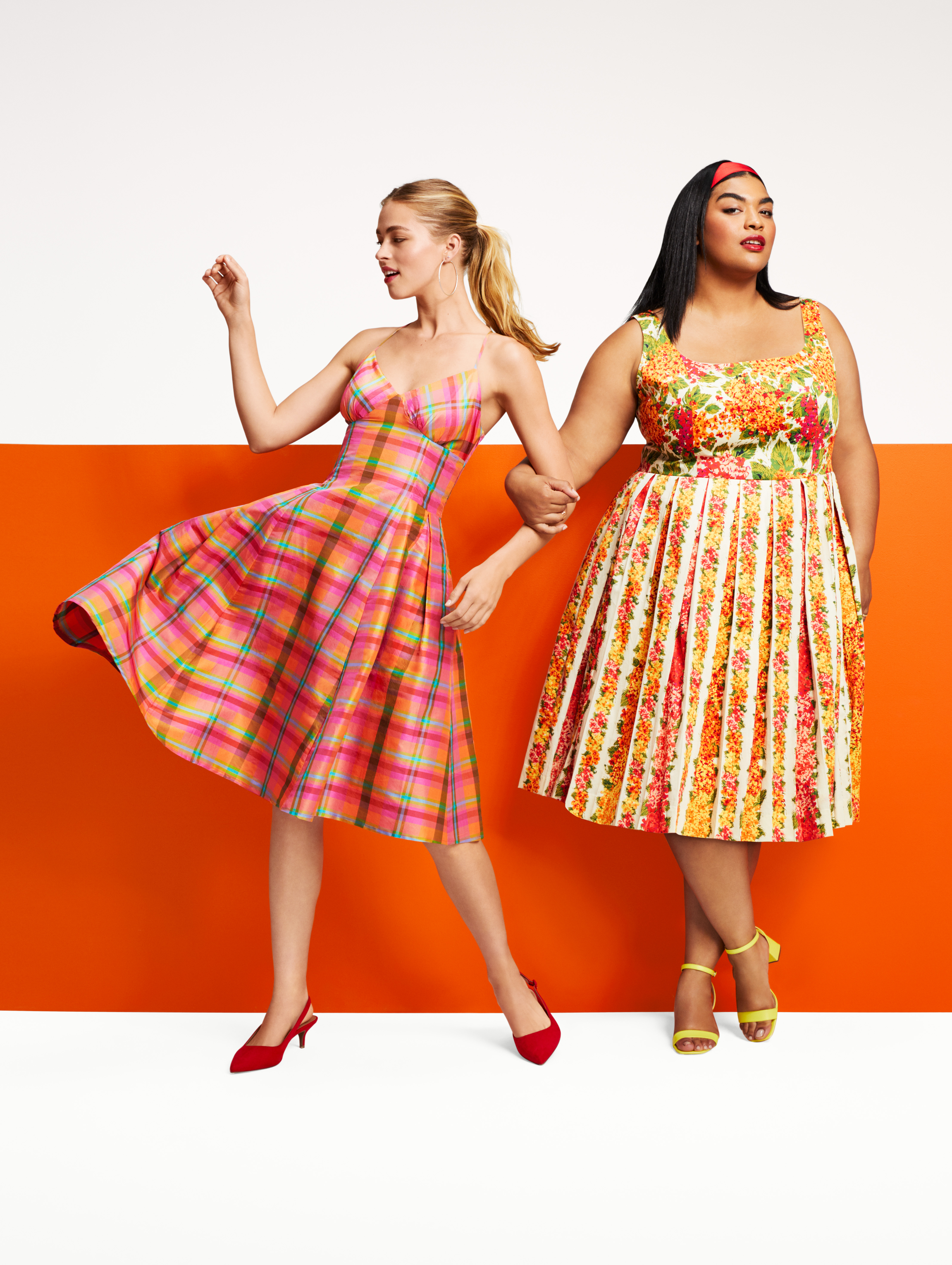 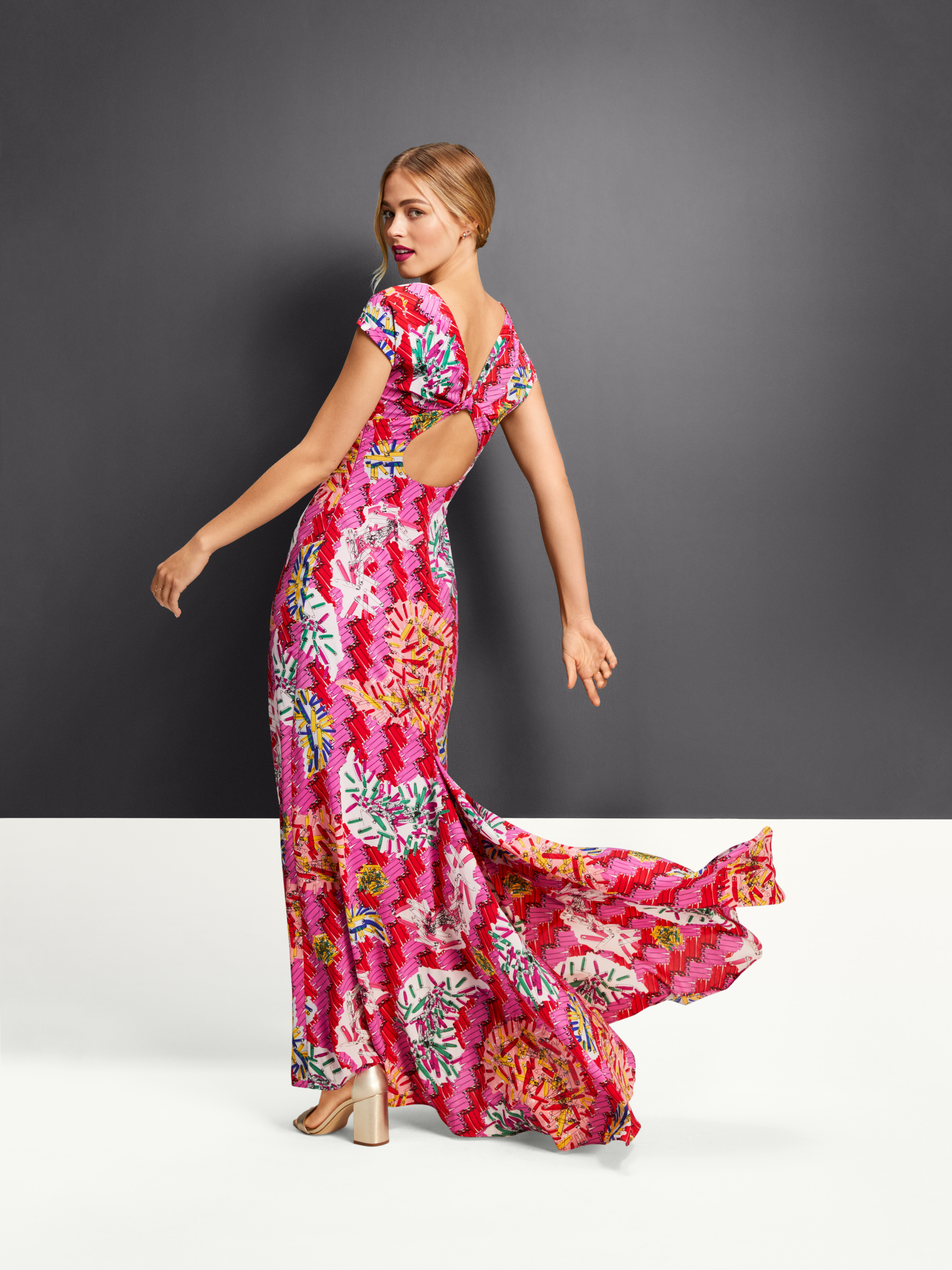 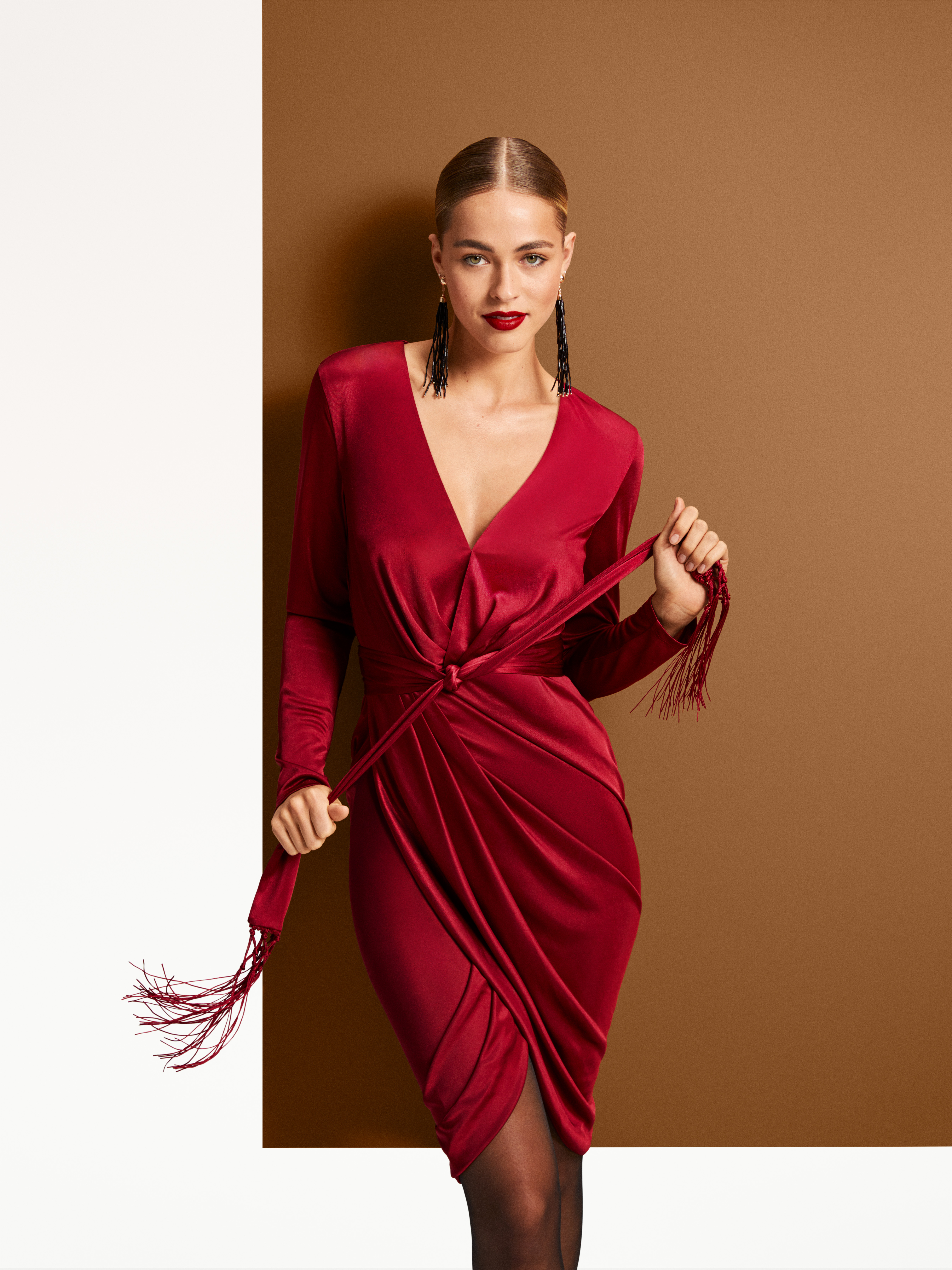 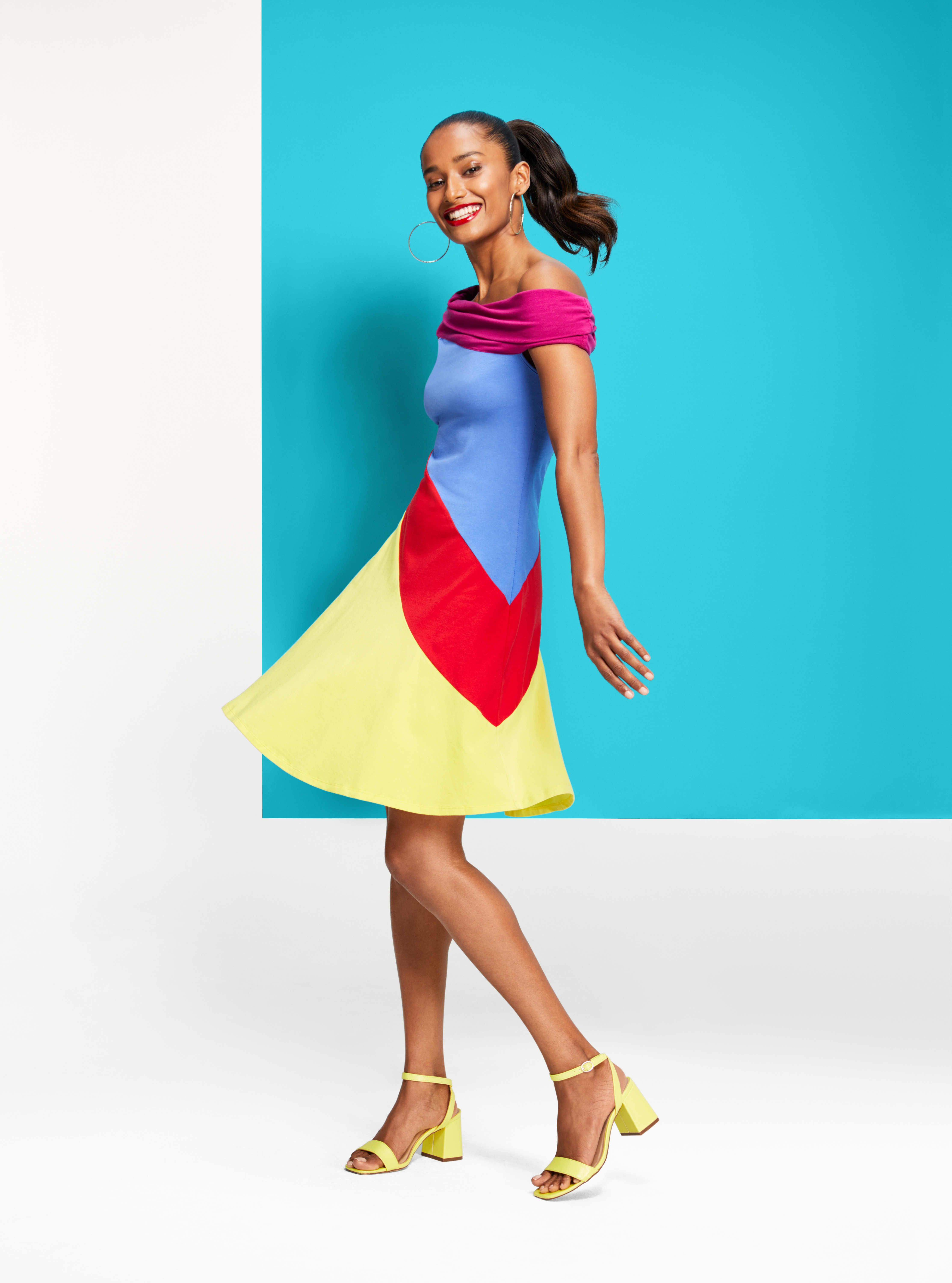 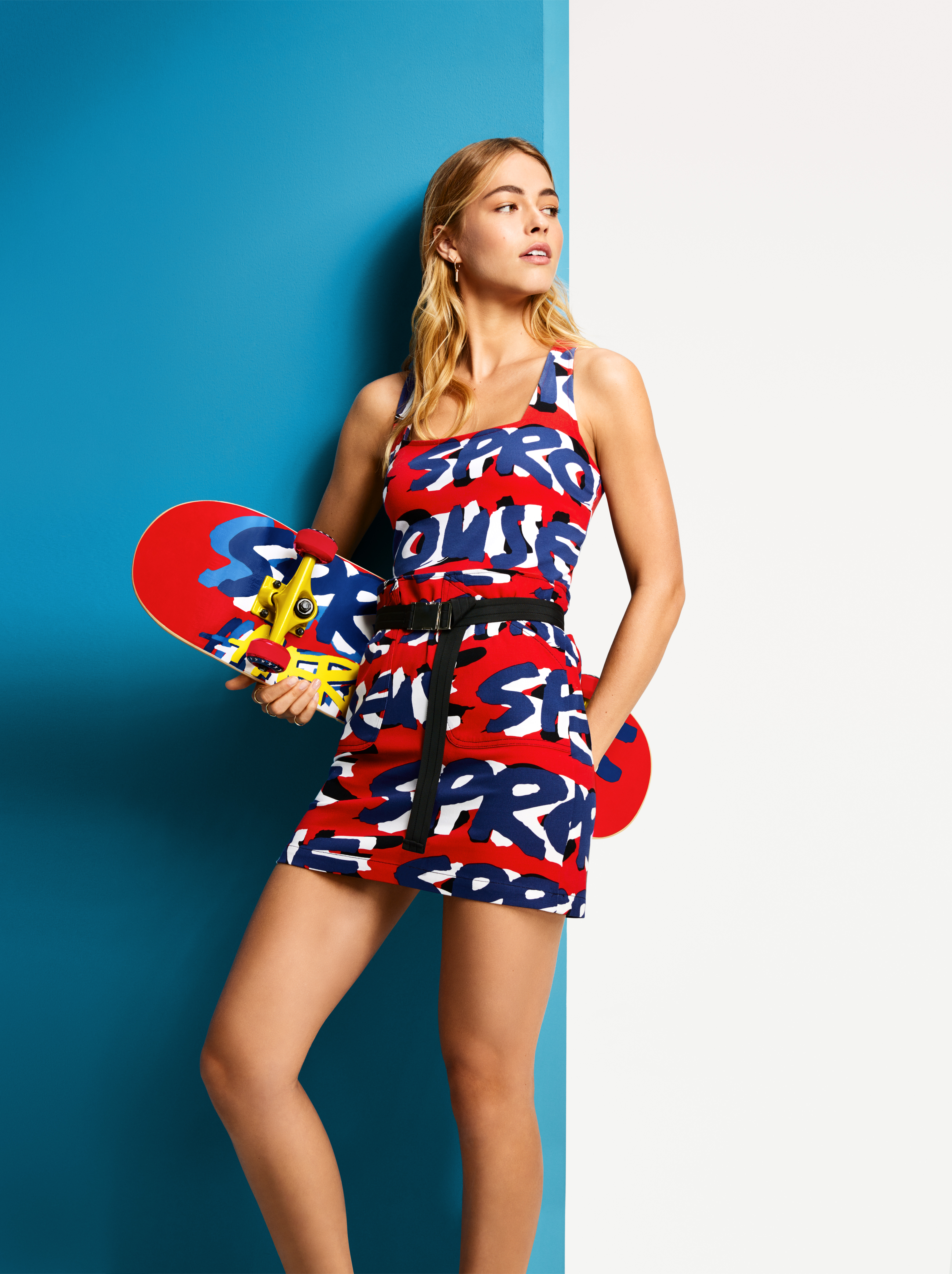 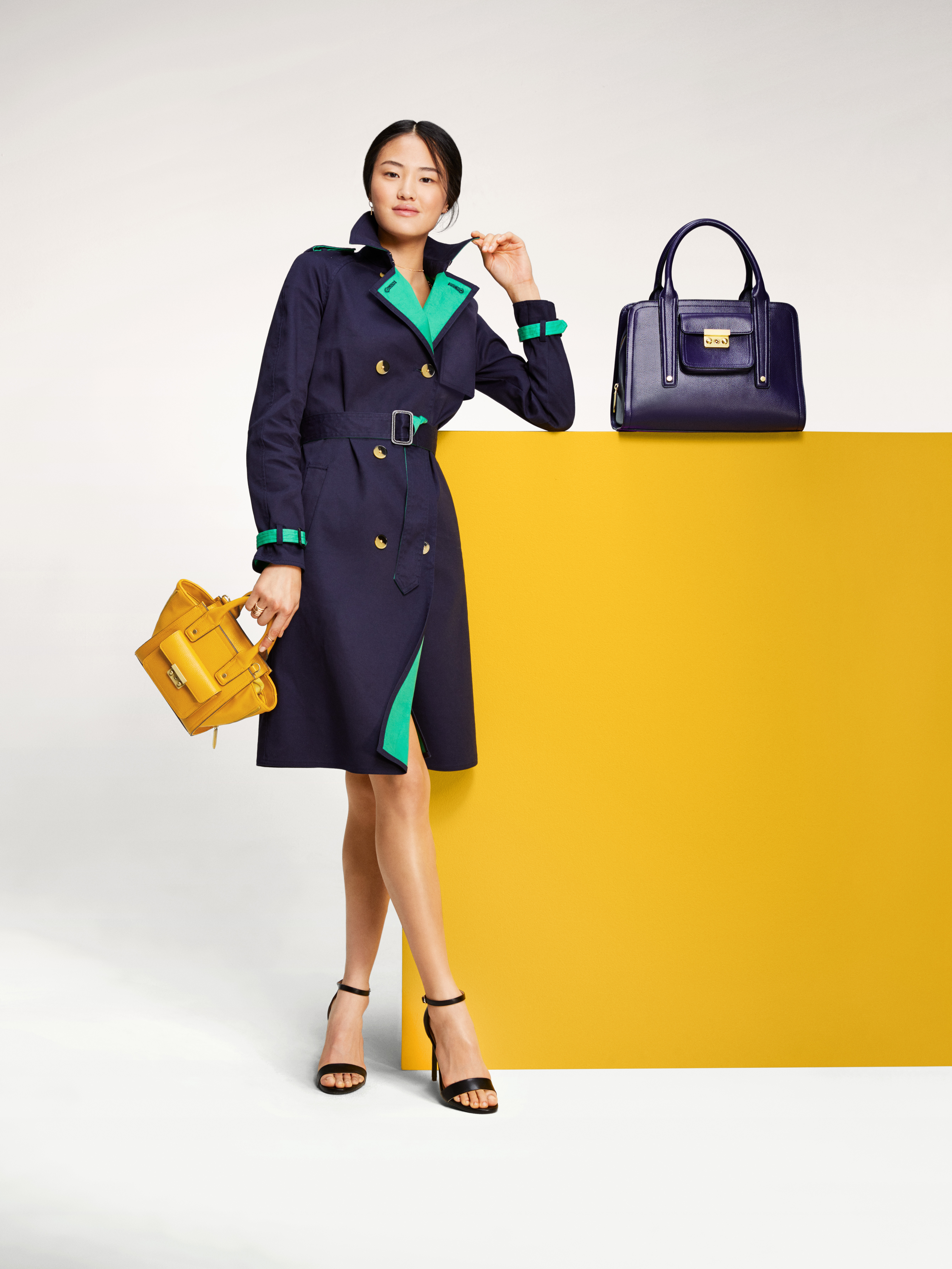 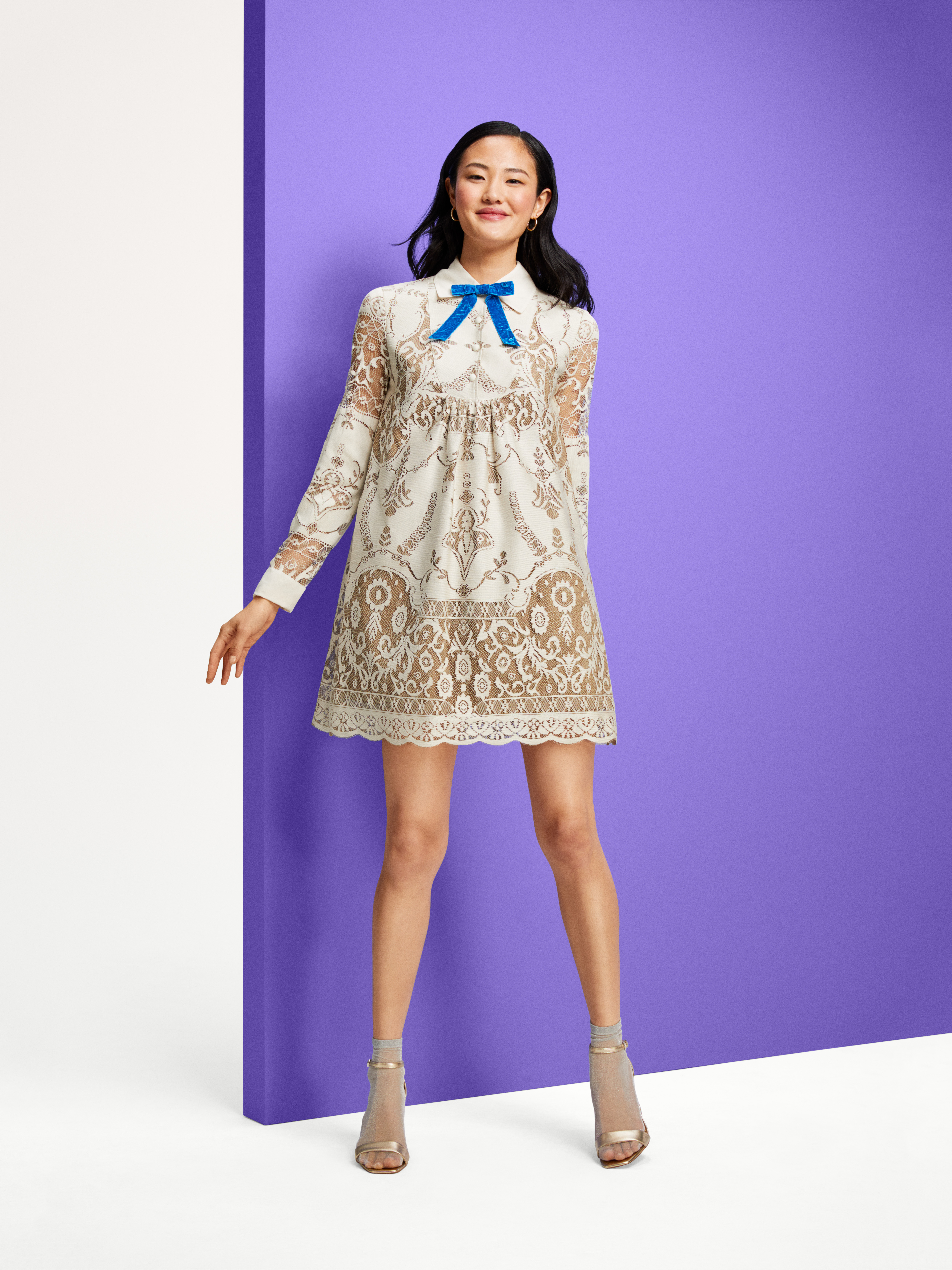 PS BKLYN Pop Up Is Back By Popular Demand!