(Answer: it’s me! Like you didn’t see that one coming…)

Anyway, I was lucky enough to get invited to the Isabel Marant for H&M launch event. Having been to the 3.1 Phillip Lim for Target party I knew to expect a bit of a shit-show, but it was beyond insane. We got there 30 minutes early and the line was already wrapped around the corner. By the time they opened the doors the line was down to the next avenue. When we got inside it was clear that every one was 20 seconds away from getting into a fist fight.

Now, I’m a seasoned shopper. I hit the mall every year on Black Friday, I can navigate a sample sale with ease, and I can even sift through the garbage at F21 to find a gem, but this brouhaha was more than I could take.

But, instead of leaving, I went up to the men’s section to scope out their stuff (men’s sizing is bigger, so would fit my plus frame better anyway).  Not only was this a brilliant move (I was able to snatch up a coveted sweatshirt and top), I then headed up to the 3rd floor to try on a few items, which just happened to also be where they were bringing out the replenishment stock.

I could have been greedy, I could have snatched up items and re-sold them later. But I think that’s unfair (and I’m too lazy to deal with that mess).

The coatigan is actually a size M and it’s huge, and the men’s items were a size L and oversized. It’s yet another lesson why trying things on is so important!

This outfit would also make for a perfect Paris Fashion Week look; considering that Isabel Marant hails from France it seems only right to bring her designs “home.” And why am I randomly mentioning PFW? Well, the nice people at 39nineteen are offering a chance to attend! After years of NYFW, it would be fab to finally check off “attend a foreign fashion week” on my bucket list, and hopefully you all can help make it happen! Just vote for me on their facebook page so I can win! (And, if I don’t win, hopefully I can snag some gorgeous Diamondere jewels as a consolation prize!) 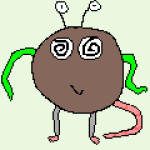 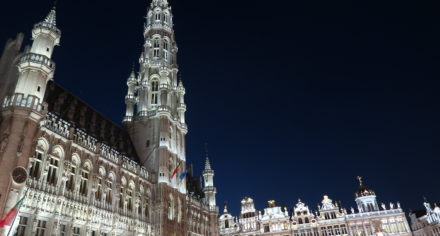